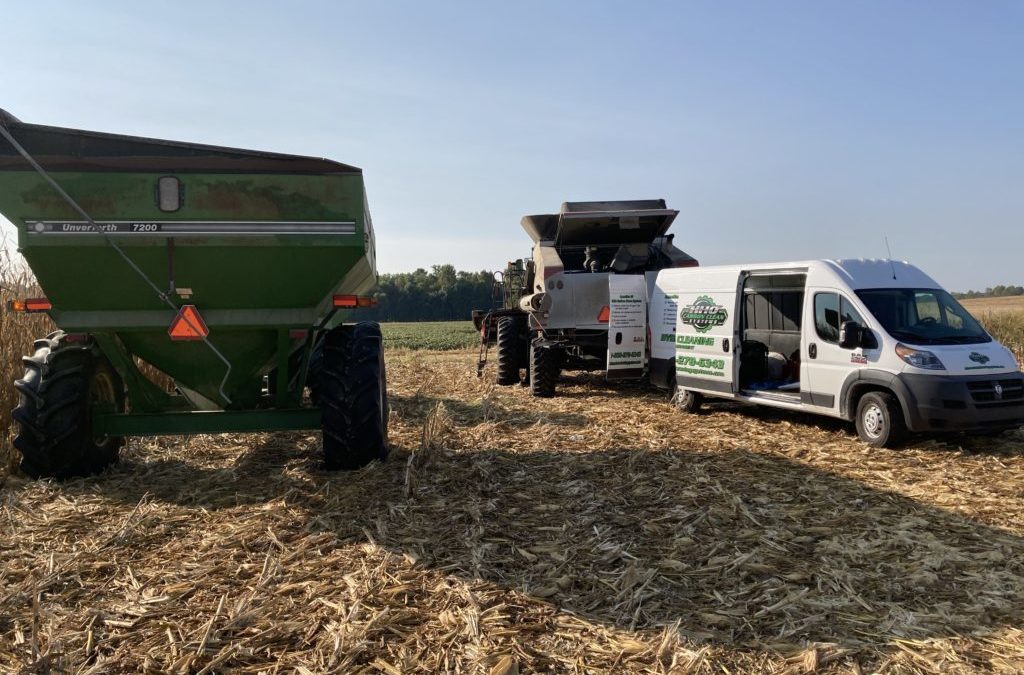 HHO is the mixture of hydrogen (H2) and oxygen (O) gases when water (H2O) is separated.  It goes by several names including HHO, Brown’s Gas, Oxyhydrogen Gas, and Hydroxy Gas.  Or it can simply be referred to as hydrogen because when it is in this atomic structure, the atoms of hydrogen, hydrogen, and oxygen are not bonded. It is colorless, odorless, and lighter than air.  Extracting the hydrogen from water is considered to be a possible long-term, renewable, recyclable, and non-polluting energy source.

The first point to make about HHO is that it is safe, comparatively, in regards to risks of asphyxiation and fire hazards.  This is because of its diffusivity.  Diffusivity is the rate at which a molecule is dispersed into the air.  That means that it bonds with other gases quickly and is no longer in a reactive state.  HHO, which is not a pollutant to the environment, has a diffusivity of .61-.63 cm2/s.  This is eight times faster than gasoline (.08 cm2/s).

When working with gases, there is a risk of asphyxiation because the gases displace oxygen.  This can make it difficult to breathe if there is a leak because the gas fills the room.  However, when working with hydrogen gas in a confined space, a small leak “poses little” risk.  And when working with hydrogen in unconfined spaces the risk is “almost negligible” (College of the Desert, 2001).  Gasoline, propane, and diesel leaks have additional dangers even in small leaks because of their toxicity.  Carbon monoxide is a poisonous gas that causes severe health hazard.  Hydrogen is not toxic and poses a lower risk of asphyxiation.

Hydrogen also poses little threat as a fire hazard even if it leaks.  Any “slight ambient wind, vehicle motion, or radiator fan serve to disperse leaked hydrogen even more quickly with a further reduction of any associated fire hazard” (College of the Desert, 2001).  By contrast, gasoline fumes spreads laterally and diffuse slowly.  This creates a lingering fire hazard or risk of explosion.  Hydrogen, though it still needs to be handled with caution, is safer in comparison to other fuels.

There are several other properties that make HHO very favorable over hydrocarbon fuels.  The first is its flammability.  Flammability describes the range of concentrations at which a given substance will combust when mixed with air.  There is a lower limit and upper limit.  HHO’s flammability is between 4 and 75%.  This is significant when comparing it to gasoline (1.4 and 7.6%) or diesel (.7 and 5%) because those mixtures can be too lean or too rich while hydrogen will still burn.  This also means that hydrogen can be used at a wide range of fuel-air mixtures.

A fourth property is flame speed.  Flame speed is the rate of expansion of a flame front in a combustion reaction.  It is typically measured in meters per second.  Hydrogen’s flame speed is 2.65-3.25m/s.  Gasoline and Diesel are roughly ten times slower.  This allows for additional burn time so the engines can more closely approach thermodynamically ideal engine cycles.  This provides a significant contribution to complete combustion in engines.  HHO Carbon Clean Systems amplifies on those benefits in the article “How HHO Contributes to Complete Combustion.”

Net Heating Value is a very significant calculation in fuels.  It can be calculated as the energy per volume and the energy per mass.  HHO has a very high energy density, but very low when compared with its volume.  This is what makes it great for space travel.  It has a high energy output and is lightweight but the volume necessary to carry it isn’t a concern.  The Net Heating Value by density is 119.93 MJ/kg compared to gasoline (43.9 MJ/kg) or diesel (42.5 MJ/kg).  When HHO is stored as water, it allows for a high density of hydrogen to be stored in a safe manner.

Another property is the Air-Fuel Ratio.  The correct air-fuel ratio for complete combustion of a gasoline or diesel engine is about 14.7:1.  The stoichiometric air-fuel ratio for hydrogen is 34:1.  That is 2.3 times higher than gasoline.  This means that HHO “covers approximately 30% of the combustion chamber compared, compared to around 1-2% for gasoline” at ideal conditions (Dhariwal et al., 2018).  This enhances engine economics and emissions.

Overall, HHO offers unique benefits as an energy source because of its energy density, flammability, safety, molecular form, and is an environmentally friendly energy source.  Though it may not be reasonable as a sole fuel source for internal combustion engines, it does act as an excellent supplement and agent for petrol-based engines.

College of the Desert. (December 2001) https://www1.eere.energy.gov/hydrogenandfuelcells/tech_validation/pdfs/fcm01r0.pdf