Jared English, Master Automotive Technician, founded A-1 Automotive in 2004 and operated A-1 for the next decade and a half with great success, until a late-night phone call in October of 2018 alerted him that the shop was ablaze and would likely be a complete loss. During the company’s rebuilding, Jared began to seriously investigate better solutions for the common service issues caused by carbon buildup that plagued the automotive industry.

Late nights, research, and phone calls eventually led to procuring, testing, and experimenting with Hydrogen Carbon Cleaning equipment in the home garage that was now functioning as A-1.

Before long, Jared had determined the best equipment, techniques, and procedures to deliver high quality Hydrogen Carbon Cleaning service.  HHO Carbon Clean Systems was founded in June of 2020 to soaring demand and unheard-of profit margins. With minimal overhead expenses (a quart of water, half quart of gasoline, and half an hour’s labor per service) HHO sustains gross profit margins of 85% or better. This has allowed for the resources necessary to quickly expand individual operations, as well as the financing for HHO’s venture into franchising.

HYDROTORCH ditches acetylene in favor of on-demand oxyhydrogen gas produced through electrolysis. Using a 220V power supply, distilled water, and the most efficient electrolyzer on the market, HYDROTORCH is the cost-effective, clean solution for heating, cutting, and gas welding. 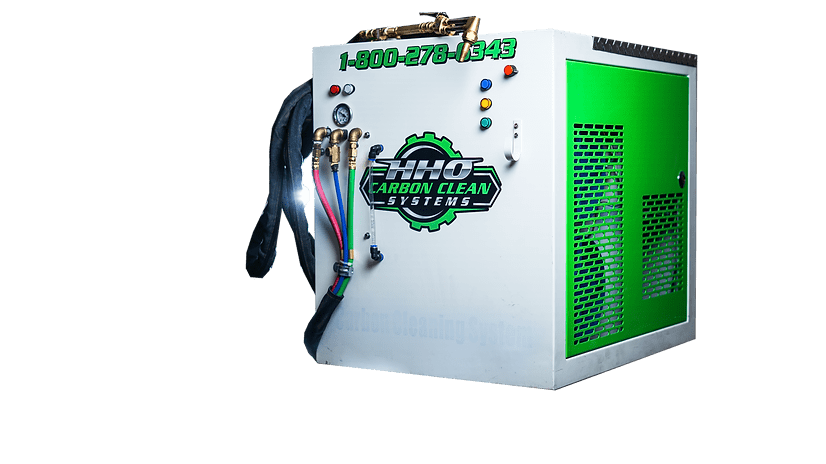 Upon graduating Nashville Auto Diesel College in 2000, Founder & CEO Jared English has operated as a master technician, entrepreneur, and shop owner since 2003. 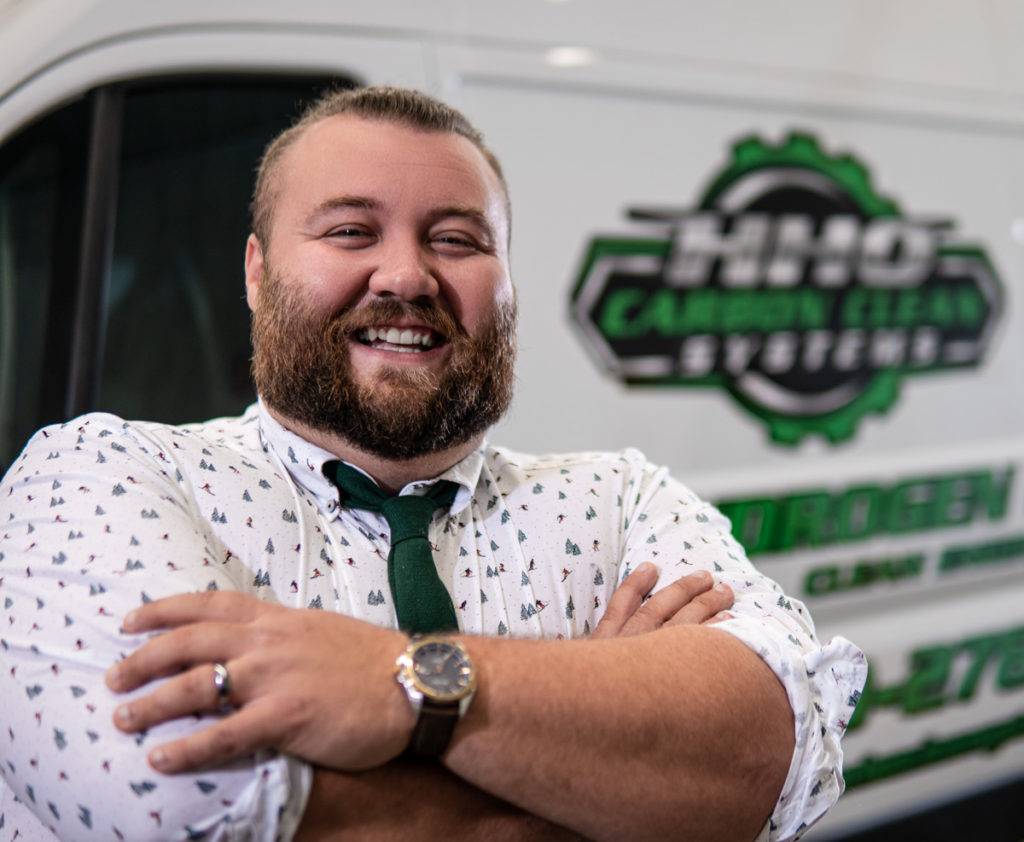 Cord Koch has quickly gained experience in digital, point of sale, and relationship marketing since graduating Murray State University in 2004. 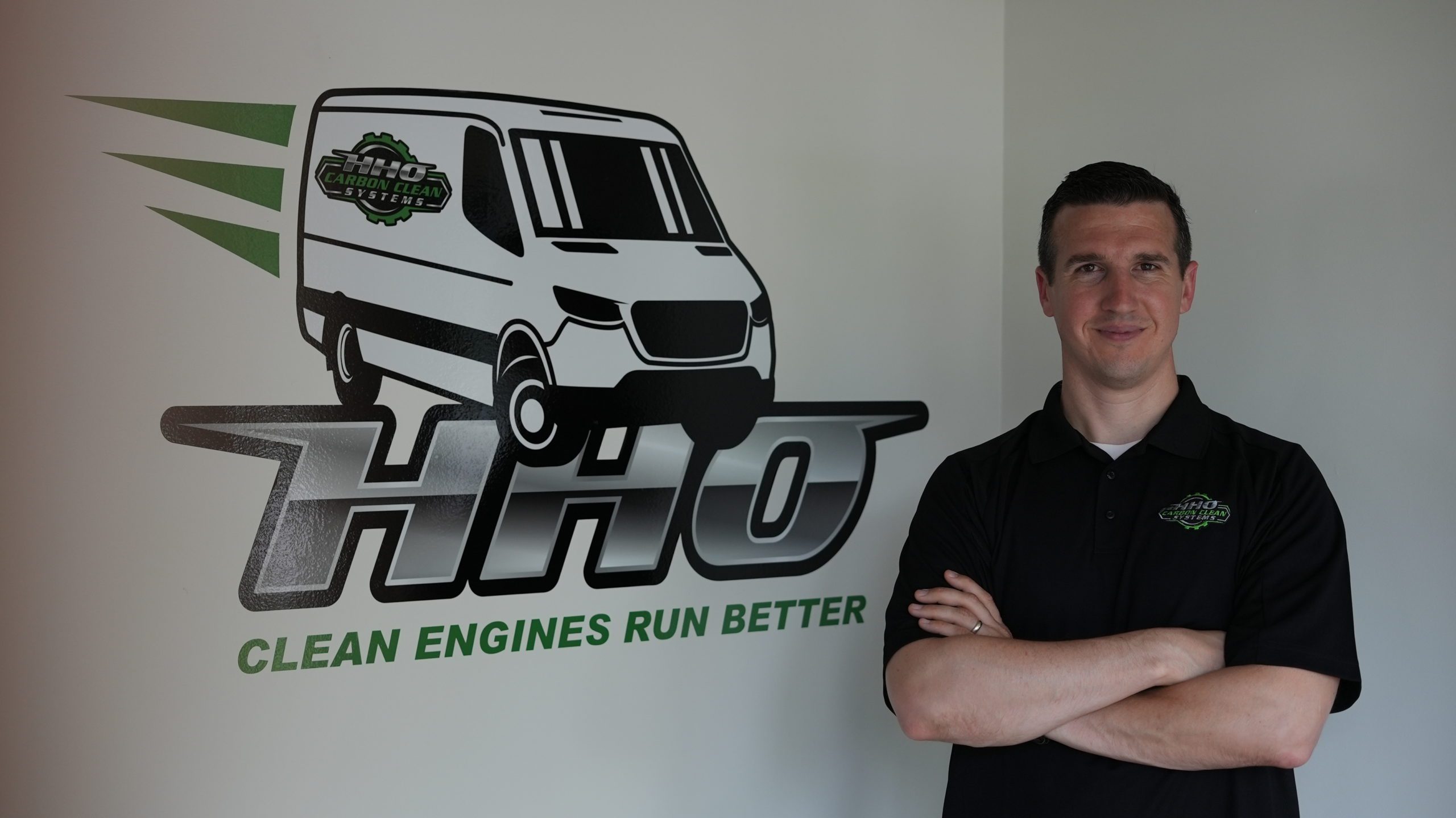 A Navy Veteran and franchise consultant, Franchise Development Director, Tom Fremont, has served in a first-to-market healthcare company for children with autism.

JUMP TO "OUR CULTURE"

READY TO GET STARTED?

Send us an e-mail:  franchiseinfo@hhocarboncleansystems.com