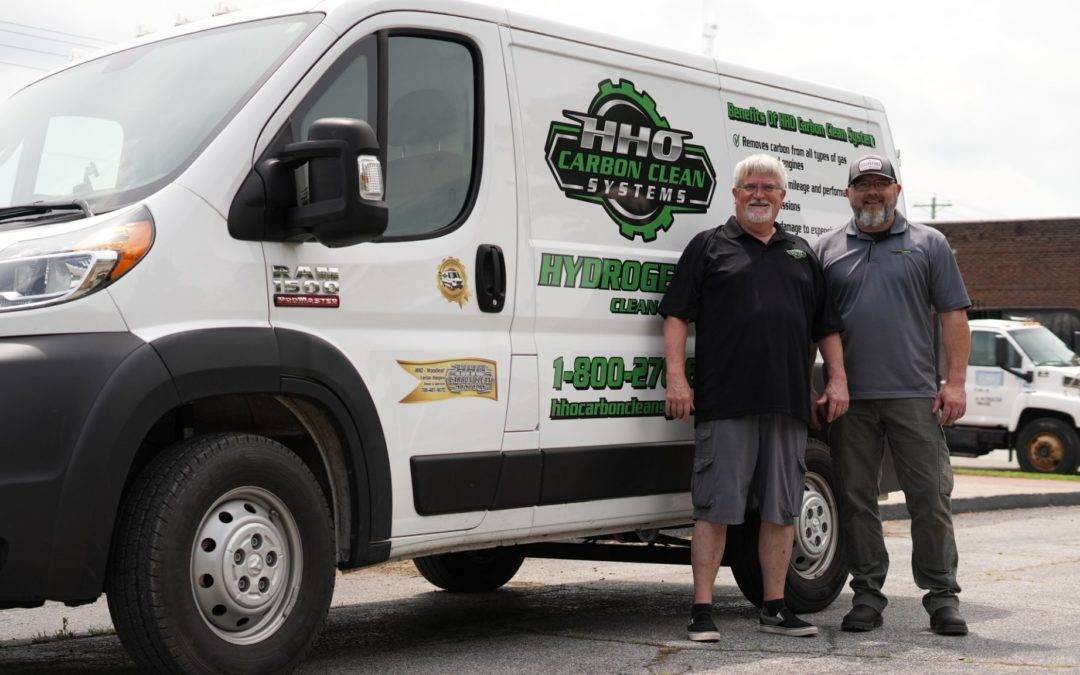 HHO is expanding to Alabama, Nevada, and North Carolina.

HHO Carbon Clean Systems just completed initial training for 3 new franchisees and 2 additional outside sales technicians.  The Franchisees have headed home and are opening locations in Mobile, AL, Charlotte, NC, and Sin City itself, Las Vegas, NV.  The two sales technicians will be focused on South IL, Western KY, and the Southeastern corner of Missouri.

Tommy Wasden, of Mobile, Alabama was the President of Mobile Christian School and College Football Coach at Faulkner University.  He is an educator, a coach, and a leader.  He has 3 kids that he shares with his wife of 32 years.  For him, he sees this service as a “unique opportunity to provide a needed service” for those in his community.  He is partnering with his daughter to provide services in Mobile and Montgomery.

Verlan Hoopes is providing the critical HHO carbon cleaning services to fleets in Charlotte, NC.  He has been a Certified Automotive Technician with Chevron for 29 years and has personally seen the damage caused by carbon buildup in engines.  He is excited to be close to his family as he builds relationships in the community with his HHO business.  For him, when people see the results, the service sells itself.  “Improved fuel economy, lower DPF pressure, lower emissions, lower downtime for fleets, and restored power… It’s a no brainer!”

Sin City also came beckoning for HHO Carbon Clean Systems.  Steven Em, who worked in Los Angeles and in Las Vegas with law enforcement, is bringing HHO to Nevada.  His motivation for business is to bring change to “people’s lives for the better with a service that they can count and depend upon.”  HHO has already appeared on Count’s Kustoms.  He’ll be hitting the pavement and reaching out to the local area starting in the beginning of July.

HHO is thrilled to be working with these three new franchisees as they launch in their local communities.  Jared English, the owner and founder of HHO, has said, “HHO is more about spreading a culture than a technology.”  And he believes these three will be pillars in their community offering quality services with high integrity and energy. 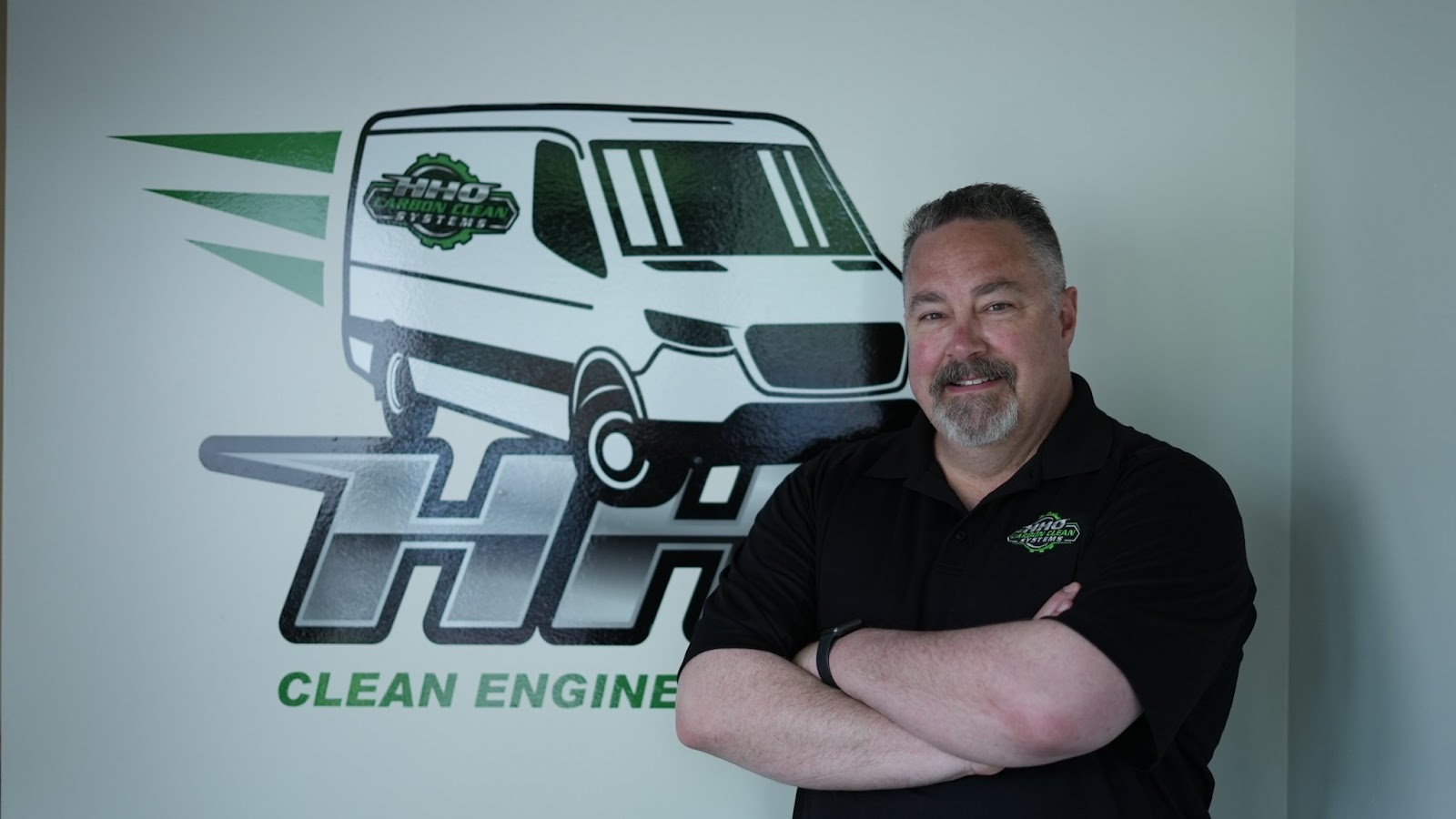 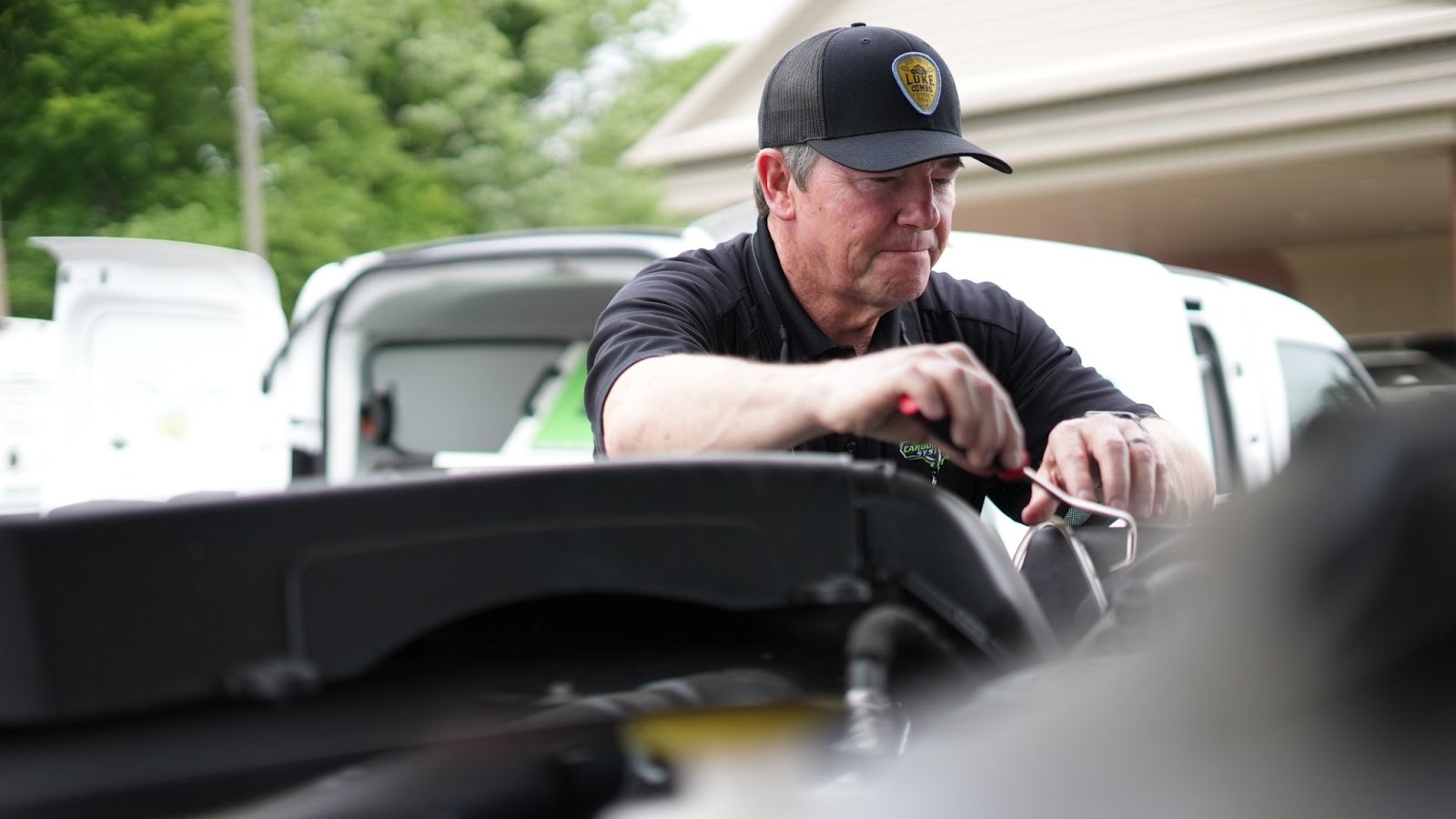